Kimberly was adopted at birth. Whenever she’s asked what nationality she is, or anything about her background she claims she’s an alien.  Oprah had a long lost sister, so now she swears she’s related to Princess Di somehow.  She still remembers “exactly where I was when I found out she died”. She didn’t come out of her room for 4 days. She thought she was entitled to part of her wardrobe or jewelery. I had to remind her that  Di’s stuff wasn’t Juicy Couture or The North Face, so she wouldn’t want it anyway. 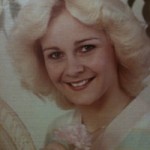 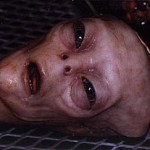 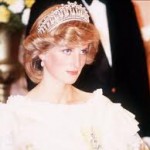 I think she looks like the alien more…but that’s just me.

This entry was posted in Miss Understood, She says. Bookmark the permalink.

One Response to Alien Royalty